SPORT HAS THE POWER TO INSPIRE CHANGE 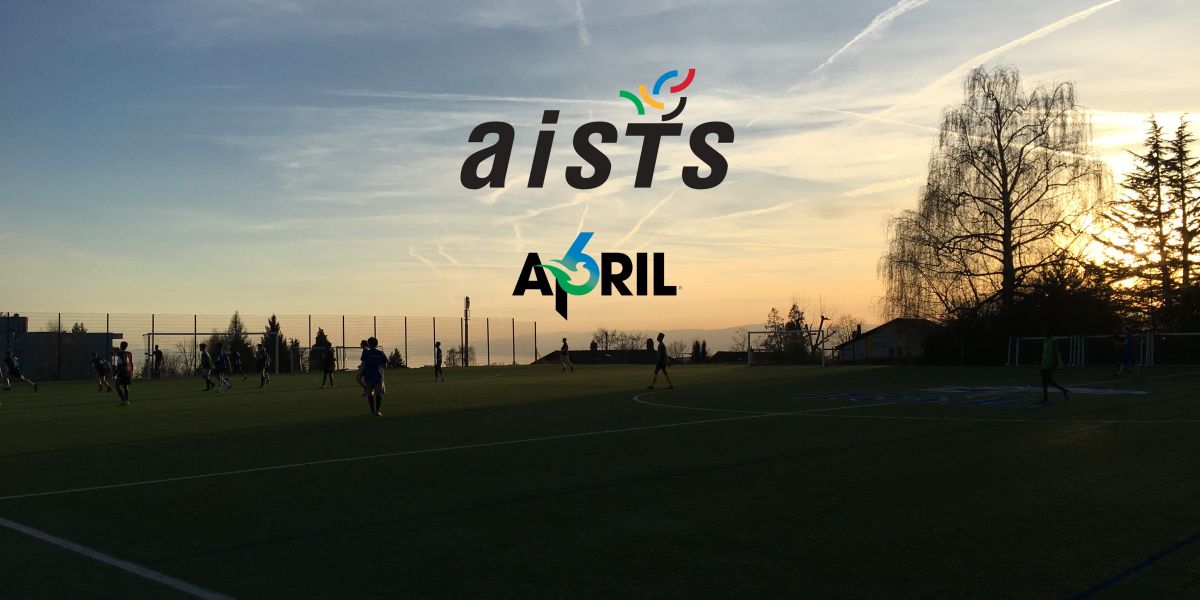 SPORT HAS THE POWER TO INSPIRE CHANGE

On Wednesday the 29th of March the AISTS Master of Advanced Studies in Sport Administration and Technology played a friendly football match with the FC CABES to commemorate the International Day of Sport for Peace and Development.  Watch the highlights video below.

The FC CABES football team was made up of refugees from the EVAM (Etablissement vaudois d’accueil des migrants) who are based in Lausanne.  Players have come from Syria, Afghanistan, Eritrea, Somalia, Kenya, Sudan and Iraq and all live in housing provided by the Canton of Vaud.  The opposing team was made up members from the current AISTS 2017 class.  The match kicked off in good spirits and after a 15 minutes of competitive football the AISTS team scored the opening goal with a monster shot from just over half way that perfectly glided into the top right corner of goal.  As play went on it was obvious the FC CABES was the stronger side and by half time they enjoyed a 3 goal lead (4-1).  The second half continued in this fashion with the younger, fitter FC CABES racing ahead to win 9-5 and at the final whistle. Yuly Comte from EVAM was there to cheer on her team from the sidelines, as well as fellow classmates, alumni president, Nikki Symmons, and friends of the AISTS team.

AISTS have played FC CABES twice previously and have supported the EVAM refugees by donating sports t-shirts, buying sports shoes and providing sports stadiums and fields for them to play on.  Although language barriers do exist, sport is a universal language and can help members of a community to integrate and develop new skills.  It can build bridges and can bring people together, no matter what their origin, background, beliefs or status are.  Both teams really enjoyed the match and joined together at the end for a group photo with the white referee’s cards to help promote peace through sport (#WhiteCard).  The AISTS looks forward to continuing their support to the EVAM in the future.

““Sport has the power to inspire change. Like nothing else.” Nelson Mandela”