ARE “SUPER LEAGUES” THE FUTURE OF SPORT? 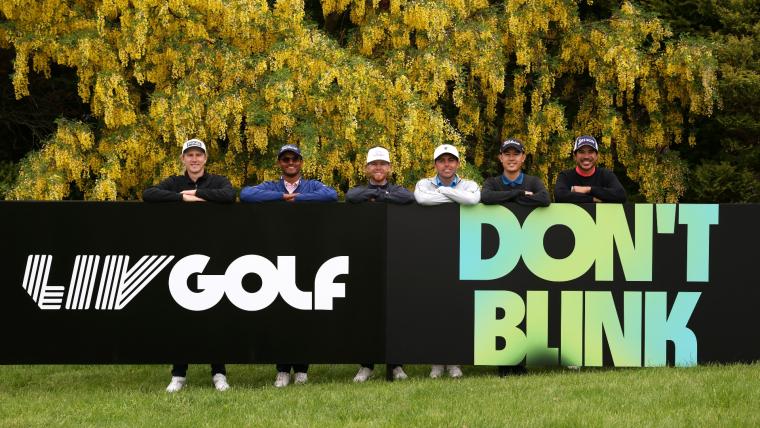 Are “Super Leagues” the Future of Sport?

Back in April of 2021, I was a participant in the MAS program at AISTS in Lausanne, Switzerland. The hottest topic of conversation that month in class and in the sports world was the new European Super League being formed. A commercial entity created to rival the UEFA Champions League, the European Super League (“ESL”) was to be a 20-team league made of the top clubs from around Europe and England. Founded by 12 clubs, their motto was “the best clubs, the best players, every week”. Strong and very vocal opposition from FIFA, UEFA, governments, other clubs, and fans quickly mounted. Even broadcast companies publicly opposed the ESL. As a result, many of the initial teams withdrew, and the ESL was quickly squashed.

This is not the first time a ‘super league’ concept has been attempted in sport. In the mid-1990’s, the World Golf Tour was created to rival the PGA Tour. The endeavor got as far as a television contract before it was stopped. A few other attempts were made over the years, but none were successful. In June 2022, that all changed with the successful launch of LIV Golf, a new entity that kicked off the first tournament of their Invitational Series on 9 June in London.

LIV Golf, often referred to as the “Super Golf League” or the “Saudi Golf League”, is backed by the Public Investment Fund (“PIF”) of Saudi Arabia. The PIF, which holds $580 billion in assets, is the financial arm of the Saudi Arabian government. Founded in 2021, LIV Golf appointed legendary golfer Greg Norman as their CEO and named their company after the Roman numeral for 54, which represents the lowest score you can achieve in golf if you were to birdie every hole on a par 72 course (for my non-golf readers, a birdie is one shot less than par). In March of 2022, the entity announced their LIV Golf Invitational Series, an eight-tournament event to take place between June and October. Five of the eight tournaments will take place in the United States, with the other three tournaments being held in England, Bangkok, and Jeddah. The total purse for the series is $255 million, with a portion being allocated at each tournament for individual and team winnings.

Related article: The LIV Golf series: What we know, what we don’t, and the massive ramifications of the Saudi-backed league

The sport of golf certainly does not have the following the football boats. According to Sportsbrowser.net, football has 3.5 billion fans as of June 2022, making it the most popular sport in the world. Meanwhile, golf comes in 10th place on the list with 390 million fans. Despite the parity in the number of fans, the new “Super Golf League” has seen push back from governing bodies and fans, much like the push back the ESL received. Thirty minutes after the first LIV Golf Invitational Series tournament started, the PGA Tour announced that any players competing in the tournament without releases were immediately suspended and ineligible to participate in any PGA sanctioned tournament. Of course, LIV Golf immediately pushed back, stating that the PGA’s announcement was “vindictive and it deepens the divide between the Tour and its members”. The official statement went on to say that “the era of free agency is beginning”.

Are “Super Leagues” the future in sport?

“The era of free agency is beginning”. This may allude to the rumored $200 million and $125 million Mickelson and Johnson, respectively, were paid to play in LIV Golf events. Does this mean these “super leagues” are the future of sport? The ESL failed horribly and faced incredible backlash, but one thing many of my classmates agreed on (amongst our many ESL conversations back in April 2021) is that something similar will be tested again at some point in the future.

Money aside, one strong consideration in the development of any super league is the impact on athletes. When the PGA Tour announced the suspension of any player participating in the LIV Tournament without a release, 17 PGA Tour players were immediately suspended, including some of the biggest names in golf such as Phil Mickelson and Dustin Johnson, with a few others rumored to be departing the PGA for LIV. How long these players will be suspended for is unknown as of now. What is known is they will not be granted an exemption to compete in Tour events on a sponsor’s exemption. In addition, Augusta National Golf Club, which hosts The Masters every year, has backed the PGA Tour, along with other governing bodies of major tournaments. This leads to the question of the impact on events and competitions. Will the best athletes compete against one another? And how will a super league such as LIV Golf impact major events if the best athletes are not competing?

What will happen as a result of the new LIV Golf entity has yet to be seen; however, I am sure those interested in starting a super league in other sports are paying close attention to see how this falls out over the short, medium, and long-term.

Interested in sport and having discussions with like-minded peers as I did? Check out the AISTS MAS program here: https://aists.org/education/master-in-sport-management/.

Christy Ann Dukehart | Alumni 21′
Christy is a sports director and entrepreneur with over 6 years of experience in developing and training athletes, with an additional 10 years in international business leadership roles.
Winner of the Best Research Paper 2021

Related article: What we know and still don’t know about LIV Golf, the circuit challenging the PGA Tour