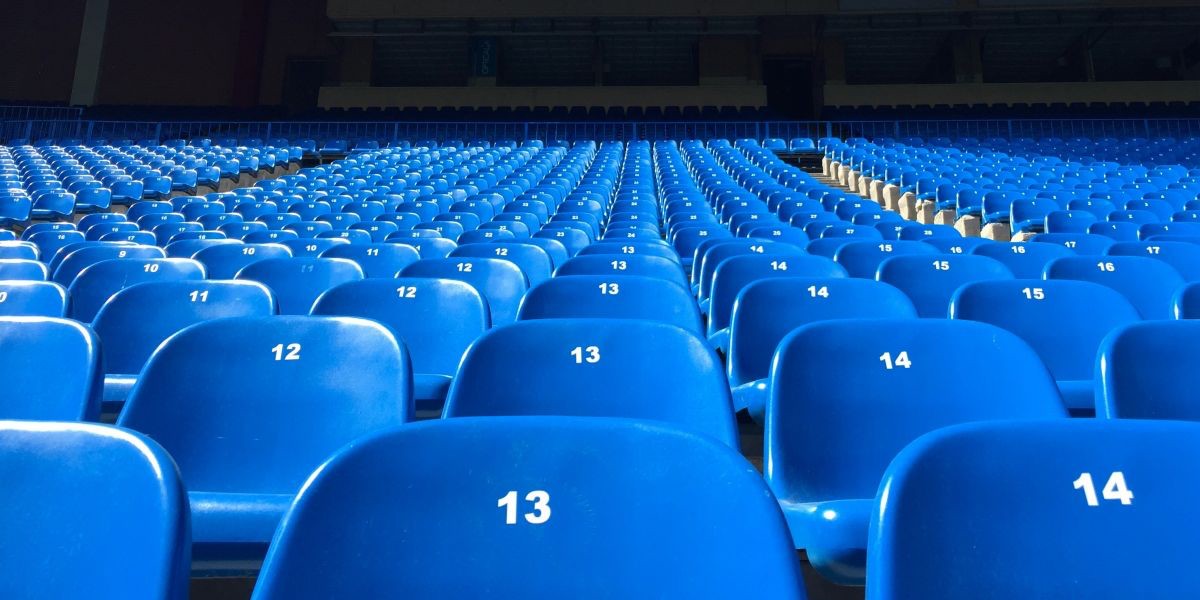 Last week saw the announcement of Swiss freestyle skiing star Virginie Faivre being appointed as the President of the Lausanne 2020 Organising Committee.

Virginie Faivre, Olympic athlete and three-time half-pipe world champion, has been working with Lausanne 2020 since the beginning bid in 2013 and she was at the announcement in 2015 that was made at the IOC session. It is not only great to see a true local being appointed this position, with Virginie Faivre being born in the Olympic capital, but it is also even better that we see a woman being placed in such an important role.

Virginie Faivre now joins the improving list of women in leadership roles within international sports organisations that include FIFA General Secretary, Fatma Samoura, IOC member and the first woman on the FIFA Council, Lydia Nsekera and the first woman to have been elected a member of the executive committee of UEFA, Florence Hardouin.

The news of Virginie Faivre’s appointment as President of the Lausanne 2020 Organising Committee was greatly received here at the AISTS as one of our aims through our master’s program in sports management is to encourage the development of female leaders within international sport organisations.

In a concerted effort to provide more opportunities for women in sport, the AISTS offers each year one female candidate who wishes to pursue a career in the sport industry the opportunity to study the AISTS Master of Advanced Studies in Sport Administration and Technology, supported by a financial scholarship. The AISTS Future Female Leader in Sport Scholarship was established in 2011 by the June Canavan Foundation in honour of June Canavan, AISTS alumni who tragically lost her life in a plane crash in 2009.  Due to limited funding, 2013 was the last year the scholarship was offered by the June Canavan Foundation however the AISTS re-established the scholarship with the unchanged aim of rewarding a female applicant committed to ethical sport leadership.

Previous recipients of the scholarship have included Thayssa Plum, pictured below, from Brazil who currently works with FIFA, Olivia Aya Nakitanda from Uganda who works with both the World Health Organisation and the European Centre for Disease Prevention and Control and also Carla Wuhrer who works with PROPROJEKT.

The AISTS Master of Advanced Studies in Sport Administration and Technology is a unique 15-month international postgraduate program in sports management, endorsed by the International Olympic Committee, and located in Lausanne, Switzerland.  Each year 35 to 40 aspiring international sports managers come together in the Olympic capital of Lausanne, to focus on their passion and immerse themselves in the 15-month AISTS program.

The AISTS Future Female Leader in Sport Scholarship deadline for the upcoming edition is the 1st of February.  The scholarship covers 50% of the tuition fee and will be awarded to a female applicant who best demonstrates her commitment to ethical sport leadership.  To apply for this scholarship female candidates must complete our online application process as well as write a separate motivation letter demonstrating how they will commit themselves to sports leadership in their future career and what motivates them to achieve such success. For more information about the scholarship click here.

The International Academy of Sports Science and Technology (AISTS) was founded in 2000 by the IOC and leading Swiss institutions and universities. A not-for-profit foundation, the AISTS is committed to professionalising sports management through continuing education, applied research and an engaging platform for industry connections. Our flagship program is the postgraduate Master of Advanced Studies (MAS) in Administration and Technology – educating aspiring sport managers from all over the world since 2003. Each year, the AISTS delivers over 900 hours of continuing education, workshops, seminars and projects, bringing together over 100 international sports experts in the sciences of Management, Technology, Law, Medicine, and Sociology – all in the efforts of building a better world through sport.

Experience the world of sport in the Olympic Capital

Participants attend several full-day workshops throughout the programme to experience sport. These sessions are delivered by the sport organisations and federations themselves and provide a unique hands-on experience and well as an ideal opportunity to connect to our alumni and experts working in the industry.