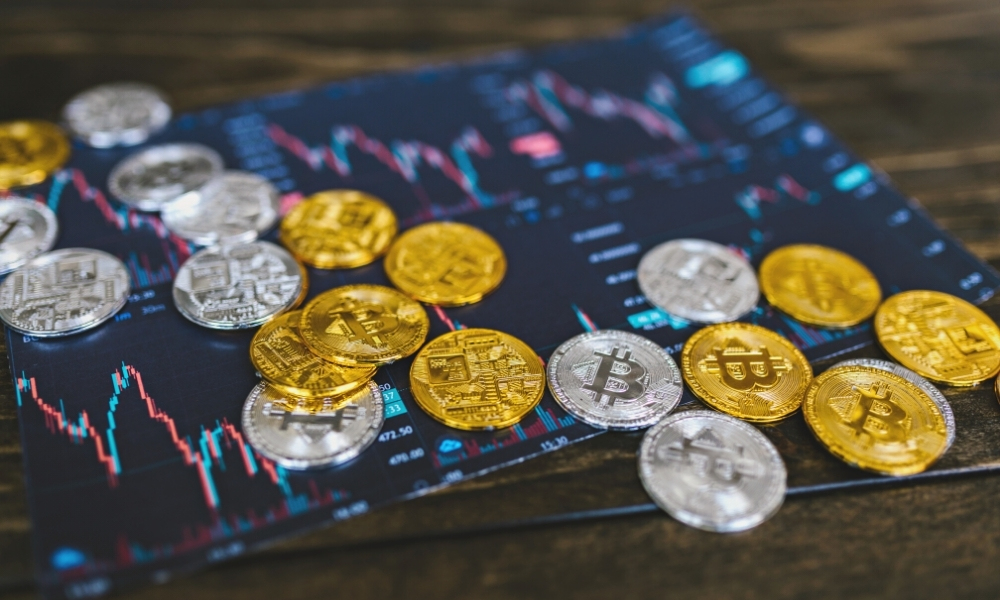 The Internet Just Bought a Sports Team. Yes, the internet just bought a sports team. 2022 is an impactful year for Web3. The continued growth of crypto-currency, and NFTs, overshadow the significant steps decentralized autonomous organizations (DAO), a new form of digital organization based on the blockchain, took in the sports world. DAOs, as a digital native organizational platform, offer teams, clubs, athletes, and rights holders, potential fan engagement opportunities. Let’s take a look at the recent developments of DAOs in sports and some of the legal & non-legal risks of establishing a DAO.

What is a DAO?

Decentralized Autonomous Organizations are a new form of digital organization that allows for global decision-making built on blockchain technology. DAOs are not governed by boards or managers but by democratic voting and/or algorithm process. Those that defer to the software are called participatory DAOs and are more common in commercial ventures. Those that allow ongoing entity decision-making, usually by voting, are called participatory DAOs. Entities who enter DAOs by buying tokens gain the ability to control or direct an organization and its assets by voting. Voting power can be determined by the number of tokens an entity owns. Some proposed advantages of the DAOs are they are easy to 1) join and leave  2)  raise funds 3) transactions are done automatically through smart contracts 4) transactions and decisions are transparent via the blockchain 5) they are governed by individuals with equal power 6)  and they are natively built for the digital global world.

What are the use cases of DAOs?

Currently, the majority of DAOs center on raising funds for group investments, such as buying the U.S. Constitution, sneaker collections, or NFT collections. Other DAOs included FriendsWithBenefitsDAO – which aims are creating new social networks –  and LexDAO – which aims to turn legal services into code. According to Harvard Business Revenue, there are less than 5,000 DAOs, and fewer than 100 have assets greater than $1m.

What are recent DAO sports developments?

2022 was a significant year for sports and DAOs, with Kiat Lim’s CO92, and Larry Ellison’s SailGP creating DAOs for potential sports team fan-ownership. In 2022, DeGods DAO, became the first DAO to successfully buy a sports team.

On March 24, 2022, SailGP and the Near Protocol, a non-profit that oversees the Near blockchain, announced the future creation of a SailGP-specific DAO to enable team fan ownership. According to the press release, a DAO-owned team could join in 2023, and owners would have input in athlete selection and team strategy. SailGP, founded in 2019 by Oracle co-founder Larry Ellison, is a global sailing league racing 50 ft catamarans. In 2000, Larry Ellison founded the BMW Oracle Racing Team in order to challenge for the America’s Cup, sailing’s premier competition.

In May 2022, DeGods DAO became the first DAO to successfully buy a sports team paying $625,000 for a team in the American-based BIG3 3×3 basketball league. DeGods DAO, which runs on the Solano blockchain, bought all 25 “fire-tier” NFTs, valued at $25,000 per NFT, which gained them a controlling stake in the Killer 3’s team. This deal allows the DAO to choose the CEO, contains merchandising intellectual property rights, and the official game jerseys will display the DeGods’ logo. Additionally, DeGods DAO would receive 40% of net proceeds from any future sale of the team, split with BIG3. The Killer 3’s, founded in 2017, play in the BIG3 league established by American rapper Ice Cube and has a media partnership with CBS Sports.

What are the U.S. legal risks for DAOs?

In 2021, the United States State of Wyoming became the first state to clarify the legal status of DAOs. The new law classifies DAOs as a legal liability corporation (LLC) but requires the DAOs to utilize a legal agent physically based in the State of Wyoming. In most of the United States, DAOs are generally recognized as general partnerships, which exposes individual DAO members to significant legal risk.

In addition to the formation, DAOs face significant challenges with regulatory compliance. Crypto assets that facilitate economic alignment are evaluated under the U.S. Securities and Exchange Commission’s Howey Test. The Howey Test consists of four – prongs to determine an investment contract the existence of (1) an investment of money, (2) in a common enterprise, (3) with the expectation of profit, and (4) to be derived from the efforts of others. This may pose difficulties for sports DAOs that expect to pay a profit for an athlete’s or team’s accomplishments.

What are the Swiss legal risks for DAOs?

The status of DAOs is still unclear under Swiss law, which could expose participants to individual legal risks for the DAOs actions if they are considered common partnerships. Currently, there is no specific Swiss law governing or constituting DAOs. There are several lenses to view DAOs under Swiss law, potentially considering them investment companies listed by shares, limited partnerships, or even viewed as international companies, which should be governed under private international law.

What are the non-legal risks for DAOs?

When a DAO begins, there is a dedicated team of founders who might be more heavily invested in developing best practices for the DAO than the general public. Investing in good documentation and design, such as a time delay between decision-making and decision-acting, could foster a collaborative, positive, engaged community. One of the critical decisions in designing a future incentive structure that rewards different types of future contributions, including organizational and technological leadership. As the DAO develops, promising future token allocation to heavily involved “power” users can help the DAO reduce its dependency on the founding team. However, allocating too many tokens at the beginning, pursuing a large community engagement, could encourage crypto speculation rather than fan engagement. Tensions between crypto speculation and fan engagement are prominent in the sports Web3 space, notably with PSG and Arsenal crypto projects.

As with all digital assets, cyber-security remains a significant issue. This is especially true in the Web3 space, where the decentralized nature and culture of anonymity can lead individuals to create multiple identities attempting to control the DAO. These “Sybil Attacks” allow attackers to out-vote other participants if they create enough fake identities.  In extreme cases, this leads to a 51% attack, where they completely override the consensus mechanism of the server.

DAOs have to differentiate themselves from fan tokens, where fan tokens have faced significant global pushback. Fan Tokens have faced increased scrutiny when they fall in value after partnerships between sports organizations and token issuers end and/or when fans view fan tokens as cynical cash grabs. In 2020, West Ham United ended its engagement with the leading fan-token platform “Socios.com,” as fans argued that the fan token was monetizing supporter engagement leading to the “Don’t Pay to Have your Say” campaign.

Decentralized Autonomous Organizations offer exciting new ownership and fan-engagement models. However, DAOs have significant legal risks because they out-pace regulations, and significant business risks, as a new form of digital organization. The purpose of this article is not to dissuade any organization from pursuing a DAO or DAO partnership. They are exciting fan-engagement strategies that should be explored. However, all the positive coverage of DAOs may cover up the serious future-oriented design and communication necessary for a sustainable long-term brand-positive project.

This article is written by the Class of 2022 Kevin Fulgham.
View Kevin’s profile

WHAT HAPPENS WHEN A NFT PROJECT ENDS? FORMULA…