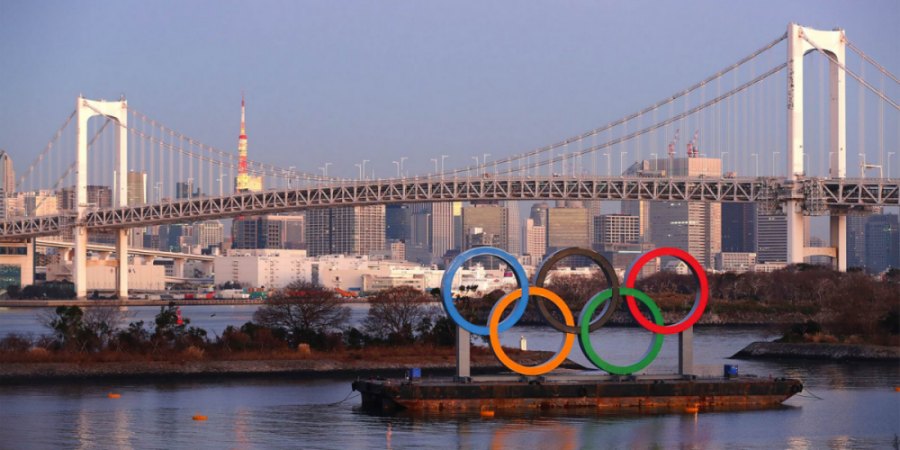 The session discussed the operational impact of moving the Olympic Games Tokyo 2020 and how, through the work being done by the IOC and all Olympic Movement stakeholders, the Games are being repositioned as a galvanizing and hopeful force that have the power to bring us all together in these challenging times.

This event built on the session we held last month with Christophe Dubi, IOC’s Olympic Games Executive Director. During this one-hour session, Pierre answered questions about how the IOC and Tokyo 2020 are addressing the reorganisation, from the set-up of the working structures to how the organisations are exploring opportunities to optimise and streamline the Games’ scope and service levels in order to reduce the impacts of postponement, in collaboration with the International Federations, National Olympic Committees, TOP Partners and Rights Holding Broadcasters.

He also spoke about the development and implementation of the positioning, principles for re-planning, and a roadmap to the Games in 2021 which was recently released by Tokyo 2020

The chat was part of the current AISTS Sports Management Master program and was moderated by AISTS alumni Tina Sharma.

Olympic Games Operations Director Pierre Ducrey joined the IOC in 2003, with a Masters’ Degrees in both International Relations and Sports Management and following working for the Special Advisor to the United Nations Secretary General on promotion of peace and development through Sport.

He began his career at the IOC within the Sports Department, first working on the development of athlete-related projects and the Olympic Programme before focusing on relations with International Federations (IF) and sports operations. He was appointed Head of Sport Operations and IF relations in 2007.

In 2010, he moved to the Olympic Games Department as Head of Games Coordination, and four years later was promoted to Olympic Games Associate Director in 2014. In 2020 he was appointed Olympic Games Operations Director.

Pierre is responsible for Games operations and serves as key interface within the IOC for OCOG executives and a number of key delivery partners. In this position, he leads a team that works daily with the various Olympic Games Organising Committee, from the election as a host through to Games-time with the objective to deliver successful Games and long-term positive impacts on communities and people.