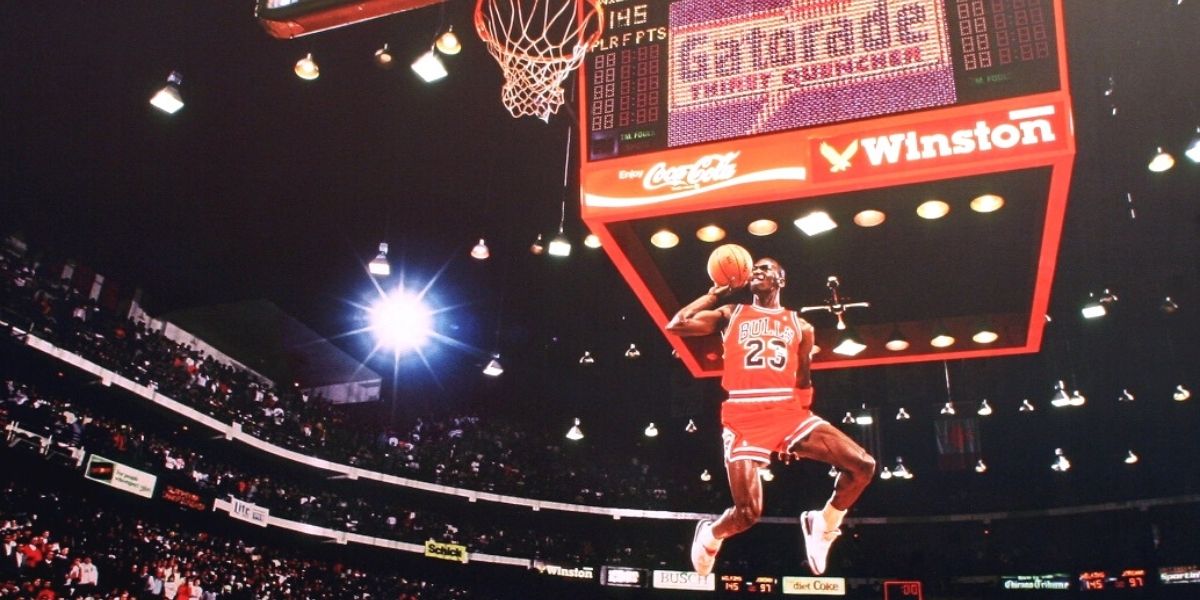 The 7th episode of the monthly series of the AISTS Alumni Talks will take place on Thursday, February 4th at 18h00 CET.

The topic of the webinar will be managing professional athletes. From football, or soccer, to basketball, from Europe and Asia to Americas, the 3 guests, two from the AISTS Alumni ranks, will provide an overview on what and how managing a pro player in 21st century and in the pandemic era.

Founder and owner of KVD Player Agency, a football agency based in Lausanne, Switzerland. Created the company 7 years ago with his wife Tania and have completed transfers in Russia, Belgium, Turkey, UK, the MLS and Israel, amongst others. Before that, he was Sports Director, developed and promoted a global boxing league, transferring over 200 boxers worldwide to franchises in Europe, North and South America, and Asia. He negotiated contracts, managed franchises, provided team services and led Athletes’ Commissions aimed at ensuring the favourable treatment of athletes. He has enjoyed working closely with junior athletes through to Olympic champions. Born in Belgium, completed a double-masters in Commercial Engineering, Finance and Economics from the Solvay Business School in Brussels. He is fluent in English, French, Dutch and Spanish, speaks conversational German, and counts cycling and skiing amongst his favourite activities

Garrett is the Director of Business Development for Pro Sport Management, a sports agency that represents NASCAR drivers, PGA TOUR golfers, Soccer players and Basketball players. In his role, Garrett oversees sponsorship and endorsements for the agency’s athletes, connecting brands with his clients. Garrett has a BA from Trinity College (CT) and an MBA from Wake Forest University.