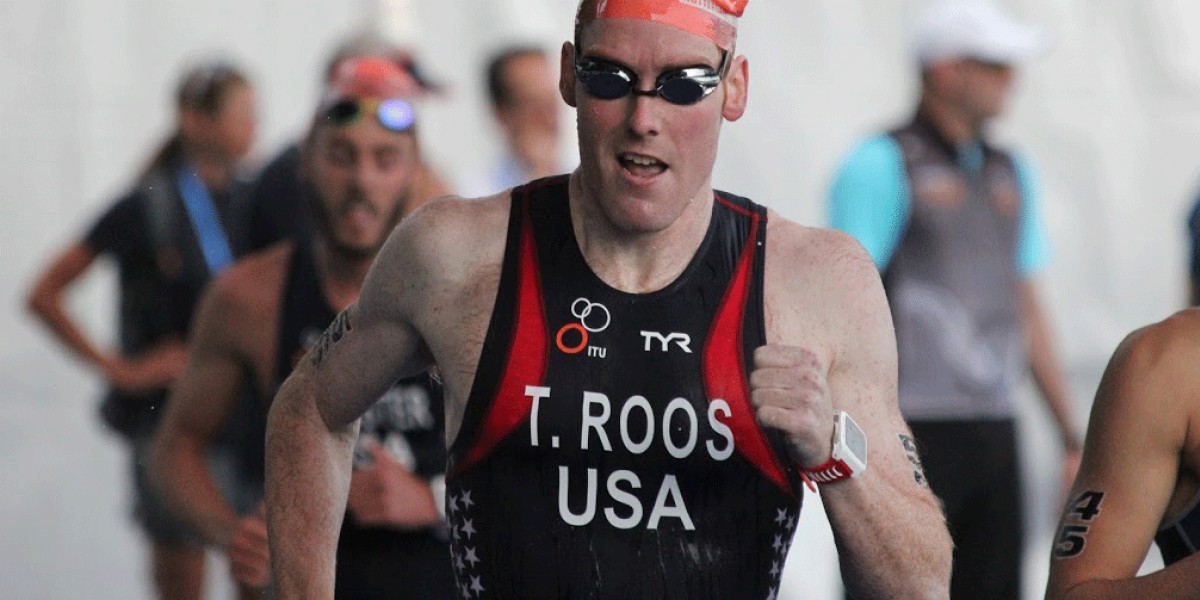 The AISTS has awarded its 6th Athlete Scholarship to 32 year old Thomas Roos from California, USA.

Thomas is a scientist, professional multi-sport athlete, entrepreneur, and identical twin. He has been involved in sport all his life from recreational youth sports, to an NCAA All-American swimmer in college, to a USAT All-American in triathlon, and now as a USA Triathlon elite triathlete.

“I am excited to embark on the next phase of my career as a scientist-athlete by developing interdisciplinary sports management skills through the AISTS program. I am really looking forward to interacting and learning from the instructors and especially the other students. – Thomas Roos”

Thomas’s passion lies in helping athletes achieve their athletic dreams while abiding by the highest ethical, legal, and fair play standards. Along these lines Thomas has been a captain and coach for the Stanford University triathlon team and has worked as a sports science consultant for various sports technology and genetics companies.

“Ultimately, I have come to appreciate that the breadth of my academic and athletic pursuits have joined into an integrated unit of knowledge and experience, from which I can pursue a career in international sports administration. – Thomas Roos”

Thomas will commence his studies at the end of September with the MAS 2018 class and would like to explore opportunities with the international sports organizations in and around the Olympic capital of Lausanne.

This article was produced in association with Thomas Roos.